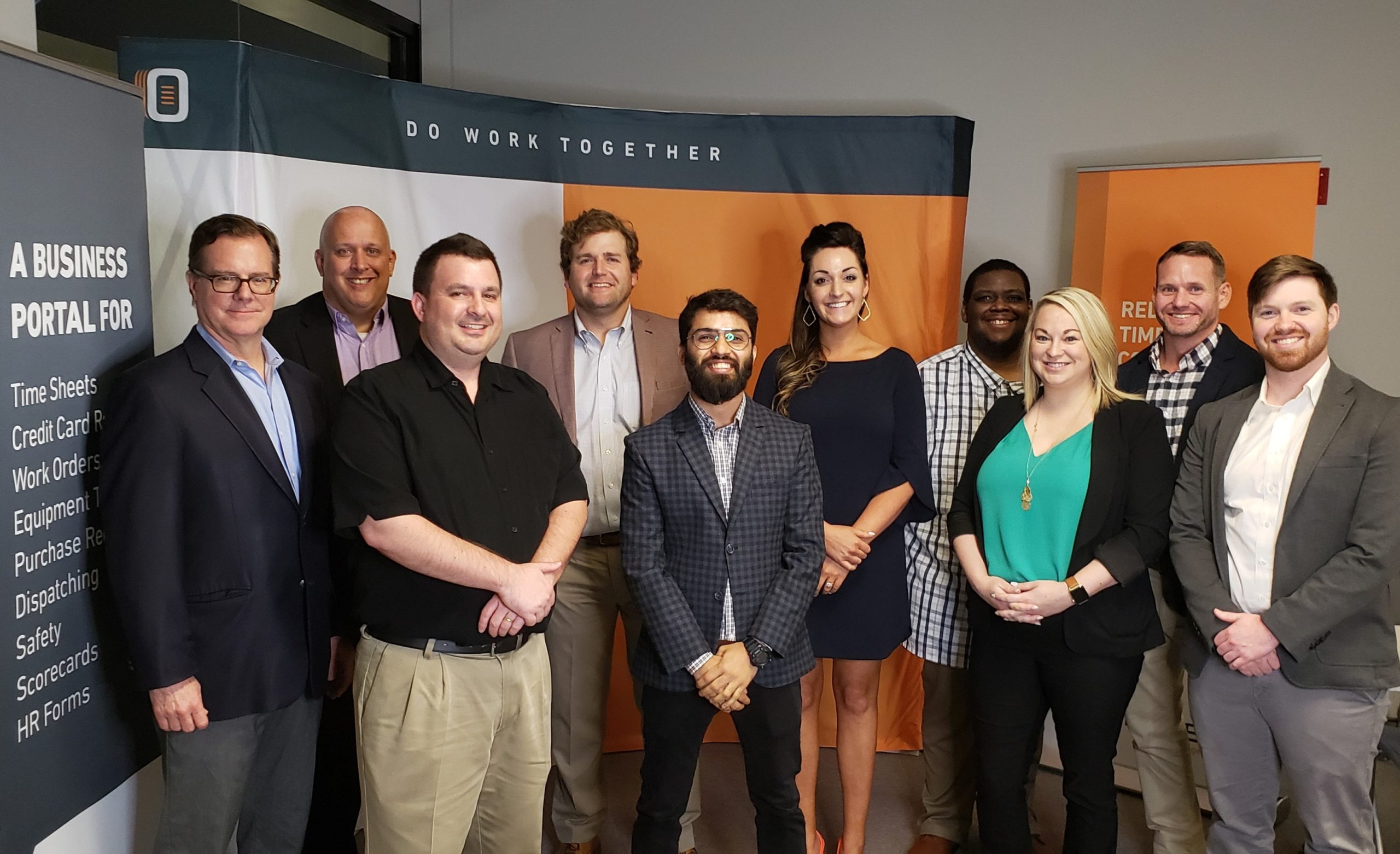 Chris Jordan spent much of his youth training to be a professional golfer. He was a state champion for Parkview Baptist and earned a scholarship to Nicholls State, where he played a single injury-marred season after tearing up his hip at a golf scramble team fundraiser on the first day of school.

“It was a low point for me, trying to figure out where to go from there,” Jordan says.

With his athletic career over before it started, he needed a new outlet for his competitive drive. After a couple more years of school at LSU and a stint “teaching old ladies how to play golf” in 2009,  his dad got him a job selling software to construction companies.

As Jordan honed his sales chops “dialing for dollars” during the nadir of the Great Recession, he realized the construction software market was served by “a bunch of B-players” selling narrowly tailored business solutions. But what if one company offered a single program that could replace all those other applications?

After watching The Social Network, the 2010 film loosely based on the founding and early years of Facebook, Jordan decided to launch his own tech startup.

“If this dude can make $80 billion, we can make a billion,” Jordan remembers thinking.

THE PITCH
A construction company owner might work with several different technology vendors promising to digitize different aspects of their business. “You can buy separate apps for your time sheets, expense reports, project management and so on, with usernames, passwords and support for each,” Jordan says,” or one application that can handle everything.”

“I can go in there and say, ‘I’m not saying I’m better than your payroll system,’” Jordan says. “I’m saying, ‘I can do what the other payroll system does, and also your expense report, and every other business application that you would have inside of a single platform, and I’m half the price.’”

He says his customers can get a Facebook-style interface for their company’s data. If a subcontractor in the field fills out a form describing who is working at a given site and what tasks they’re performing, a project manager on the other side of the world can get immediate access to that information.

The company Jordan and his father, Steve, started was called eRisk Consulting, while the mobile platform they were selling was called eNTERFACE. That was a little confusing, so they’ve since settled on Omnidek as their brand.

Chris and Steve are salesmen, not techies. Chris says they sold the concept to 52 customers before the product existed, raising more than $1 million to build a prototype in partnership with a Denham Springs software developer.

“We thought we had built it pretty good, and then when we turned it on … It was just a disaster,” Chris Jordan says.

SCALING UP
Jordan’s partners were ready to bail, so he sold his house and all his property and bought them out. In early 2016, an angel investor put up $250,000 so the company could hire the talent it needed to make the prototype commercially viable.

“They showed us what they had been working on, and we were very impressed,” Grenci says.

The deal gave Jordan’s tiny startup access to Core’s network of dealerships and worldwide customer base. To fully capitalize on the opportunity, Jordan needed to raise more money.

He reckons he made about 100 pitches to potential investors. He again found inspiration in pop culture, this time by watching Erlich Bachman, a character in the HBO sitcom Silicon Valley, raise money for a startup by playing potential investors off each other.

“It’s the fear of missing out,” Jordan says. “He’s getting all these guys interested, because everybody else is interested.”

He says Innovation Catalyst, which invests in Louisiana companies with high growth potential, didn’t bite until he told them he might move to Mississippi. They opened the door to Louisiana Funds, an early stage venture capital firm.

The attention from Catalyst and Louisiana Funds helped spark investment interest from Core Associates, Jordan says. For his part, Grenci says investing made financial sense, because of the startup’s growth potential, and strategic sense, because it cemented their existing relationship.

Jordan says he met with Innovation Catalyst three times. Catalyst Vice President Bill Ellison isn’t sure whether the pitch evolved, or if it just took a while to understand what Jordan was trying to do. While performing due diligence, he was impressed that Core Associates was “ecstatic” about Jordan’s product and team.

“Obviously, that gives credibility to any startup, when an established company agrees to be a strategic partner,” Ellison says.

“We all got together,” says Richard Babb, managing director with Louisiana Funds. “The fact that their largest customer is investing in the property, that made it attractive for us.”

PLAN OF ATTACK
“Every one of my investors today told me ‘no’ several times,” Jordan muses.

Under its new name, Omnidek, which isn’t profitable yet, is pursuing additional funding; Jordan was unsure how much when this story was reported. He had a 15-person staff and planned to hire seven more developers.

“We have a very aggressive plan of attack,” he says.

Unlike potential competitors that have raised tens of millions of dollars, Omnidek can afford to charge as little as $25 per month per user. For at least the next couple years, the company will focus on the construction market, although the technology could be useful in other sectors. Jordan thinks he can reach at least 50,000 users over the next three years.

To reach that kind of scale, Omnidek needs a business model that doesn’t require personal intervention by Jordan’s staff. He envisions companies downloading the program from the Omnidek website and having an IT person, software consultant or franchisor configure it to their needs in a day or so.

“If we can get it to a point-of-sale delivery, to where our costs are low and are delivery method is easy,” Jordan says, “it’s going to be very hard to compete with us.”

Next year, Omnidek plans to ramp up marketing, and Jordan says they’re working with a local firm on an irreverent online ad. He looks forward to setting up a big, orange trade show booth, next to companies selling payroll and expense report apps and the like, with a sign that reads “Stop buying third-party apps.”

“We’re going to be the loud, obnoxious vendor that everybody hates,” he says. 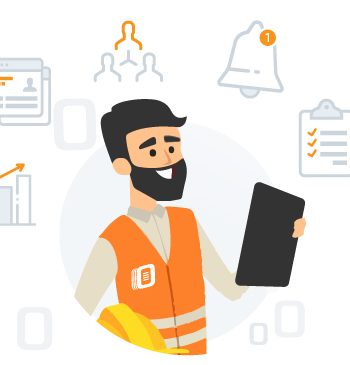 A Tough Lesson in Scaling Your Startup 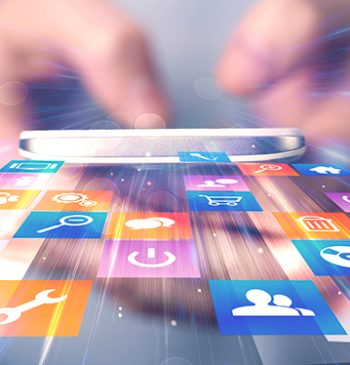 Establishing an IT educator and consultant role in 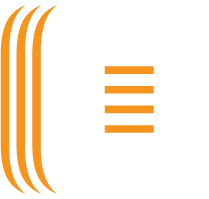